Brandling choir have been spreading festive cheer to two local retirement homes this December. They sang for residents at St Oswalds and Fellingate this week and their beautiful singing was gratefully received. 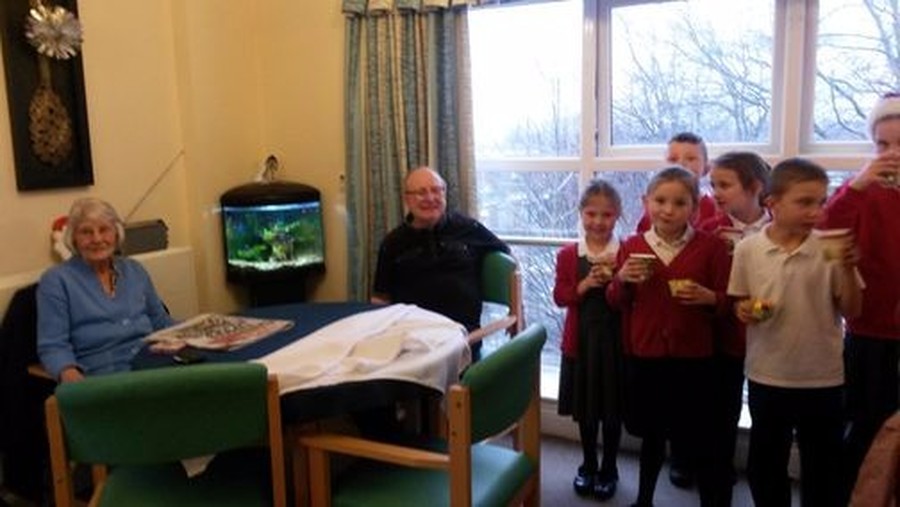 Friends and family joined us at Christ Church to take part in our annual harvest festival. This year's was particularly special as it was the last one with our favourite Vicar Trevor. We will be sad to see him go and hope he and Wendy enjoy their retirement.

Staff and children from WIllow and Maple class took part in a WW1 commemoration march from Heworth to Felling park to acknowledge the 100 year anniversary of the start of World War 1. We held a 2-minute silence to honour the fallen and listened to songs and poems from members of the community. 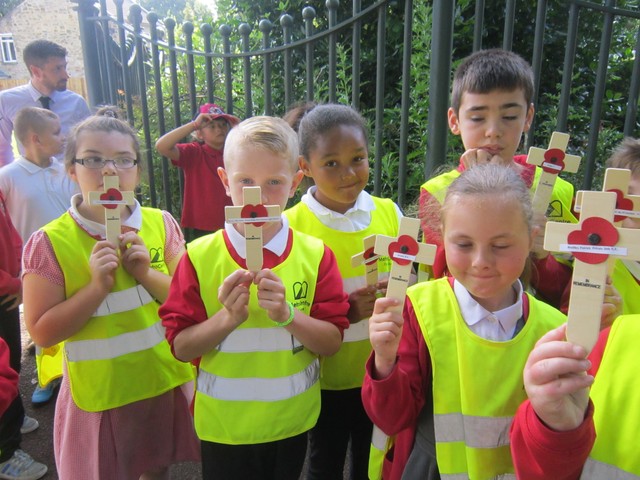 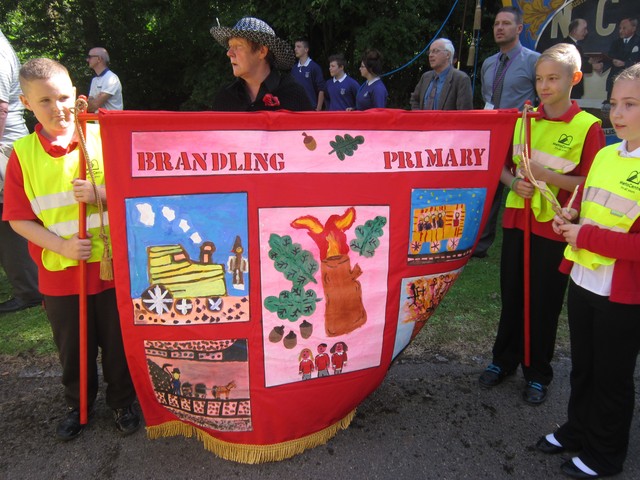 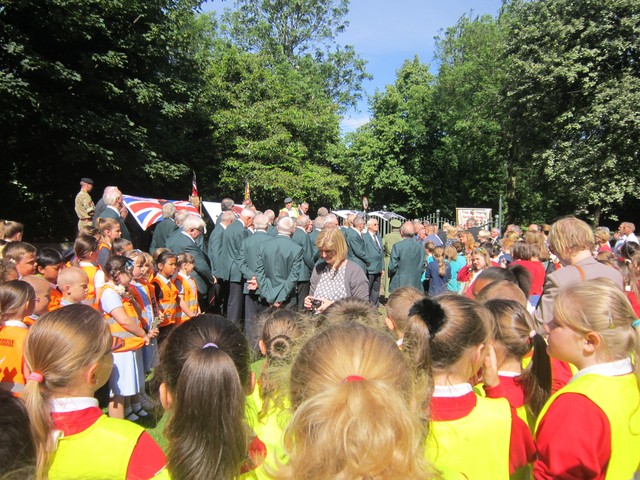 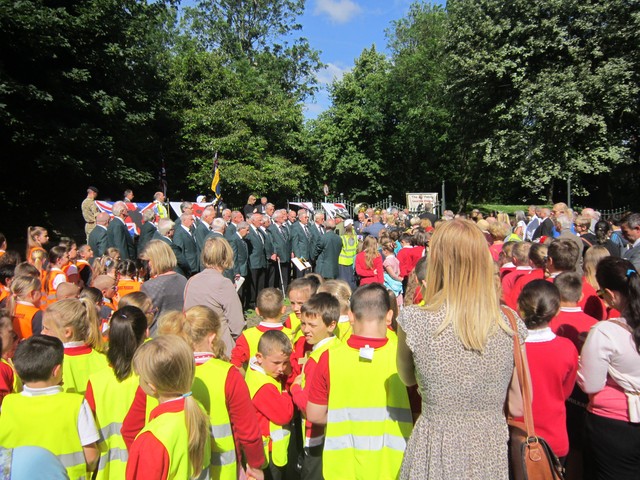 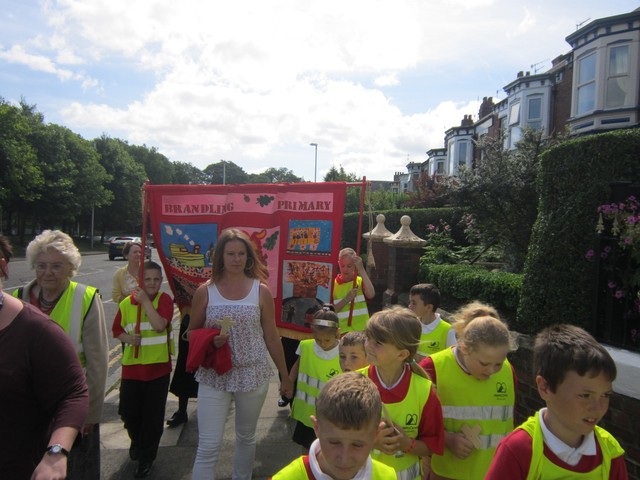 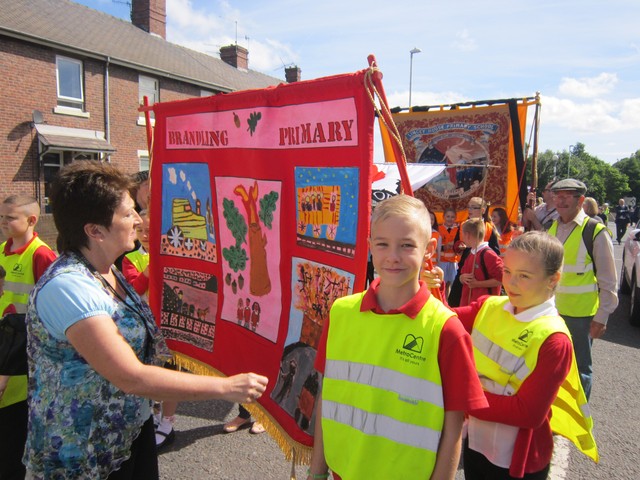 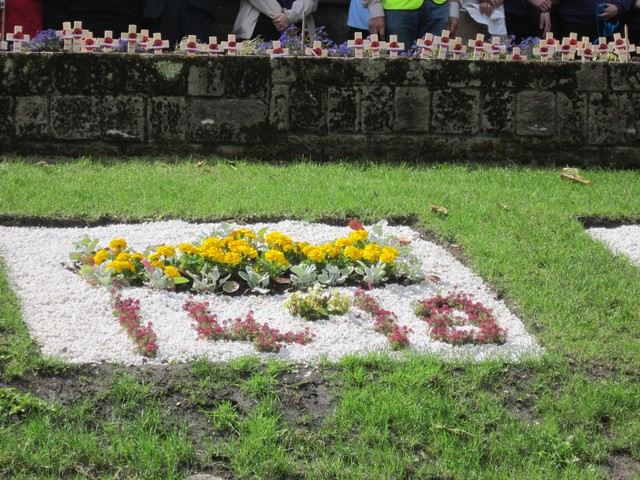 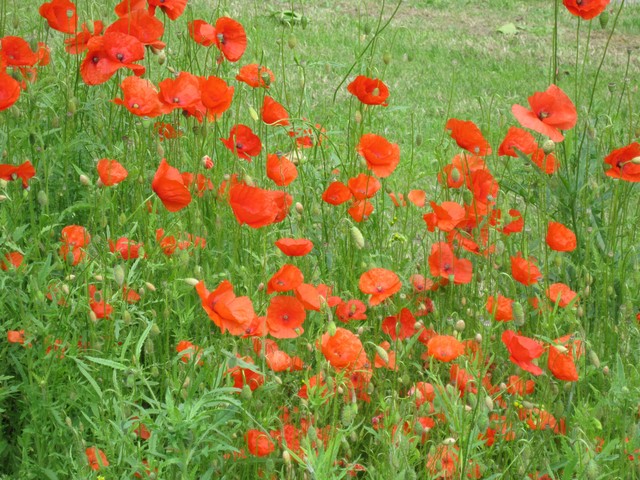 Children in Year 5/6 were invited to Felling Community Centre to take part in this event. They dressed up in Victorian costumes and helped to cook food for the community...they even met the Mayor of Gateshead!